The story goes that when Fairnie decided to shave off his beard, he noticed a certain Chaplin likeness staring back at him from the mirror. He invested in some baggy trousers, a hat and cane and entered a Charlie Chaplin look-alike competition in Leicester Square, which he won! Judge Rowan Atkinson must have been impressed.

As a lookalike on the books of a number of agencies, he travelled the world on a variety of assignments – including some of the famous IBM newspaper ads and a bizarre shoot in Japan, where he was asked to stand 10 feet underwater, weighed down with lead, to model clothing. Steve also carried the first ever Apple Mac computer into the UK as Charlie Chaplin accompanied by a Scottish bagpiper. Fairnie also featured in the pop video for Ricchi e Poveri’s “Voulez Vous Danser”, a massive hit in mainland Europe in 1984 (see the video below).

When interviewed by the Bristol Evening Post for an article to tie in with the release of Attenborough’s ‘Chaplin’ movie, Fairnie had this to say: “The good thing is that you never have to remember any lines. It’s a nice character to do and people take to it very well – the old ladies and the kids love you.” 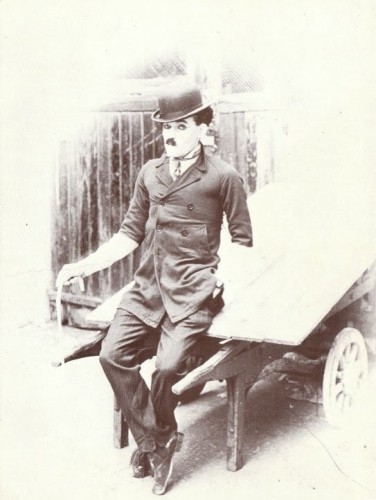 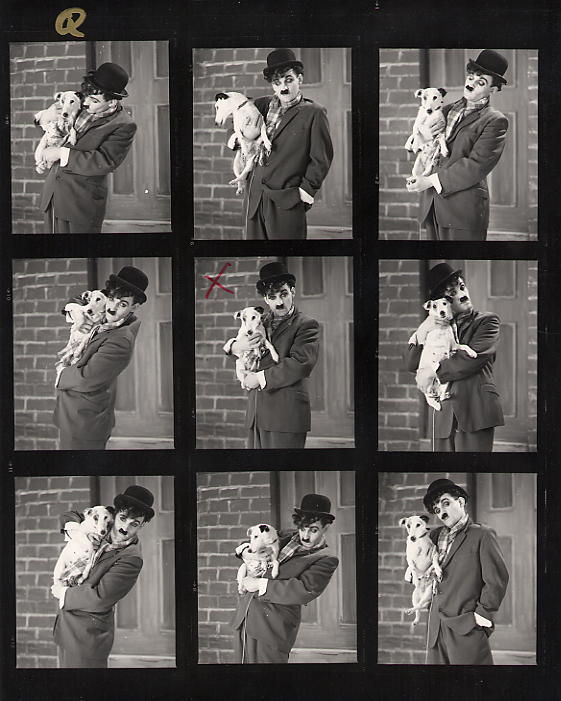 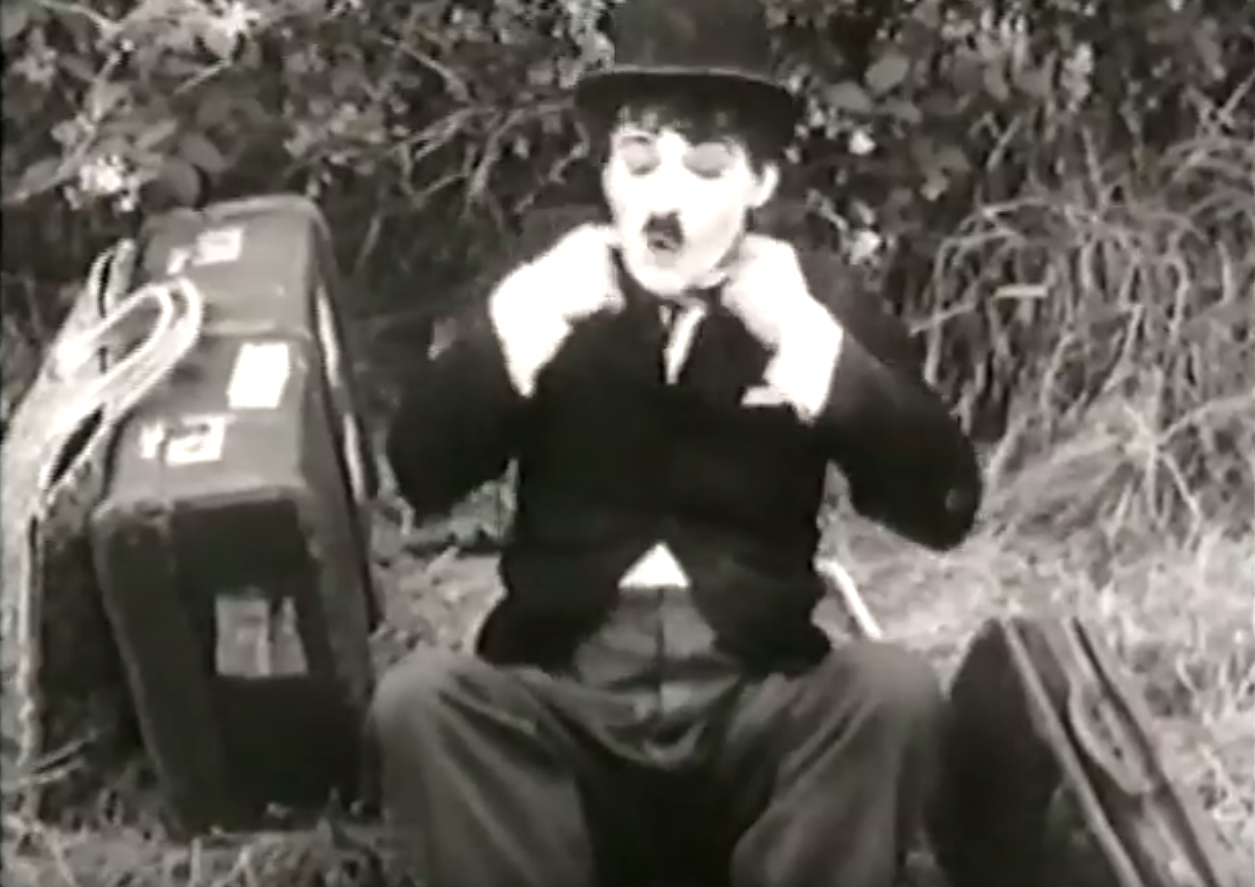 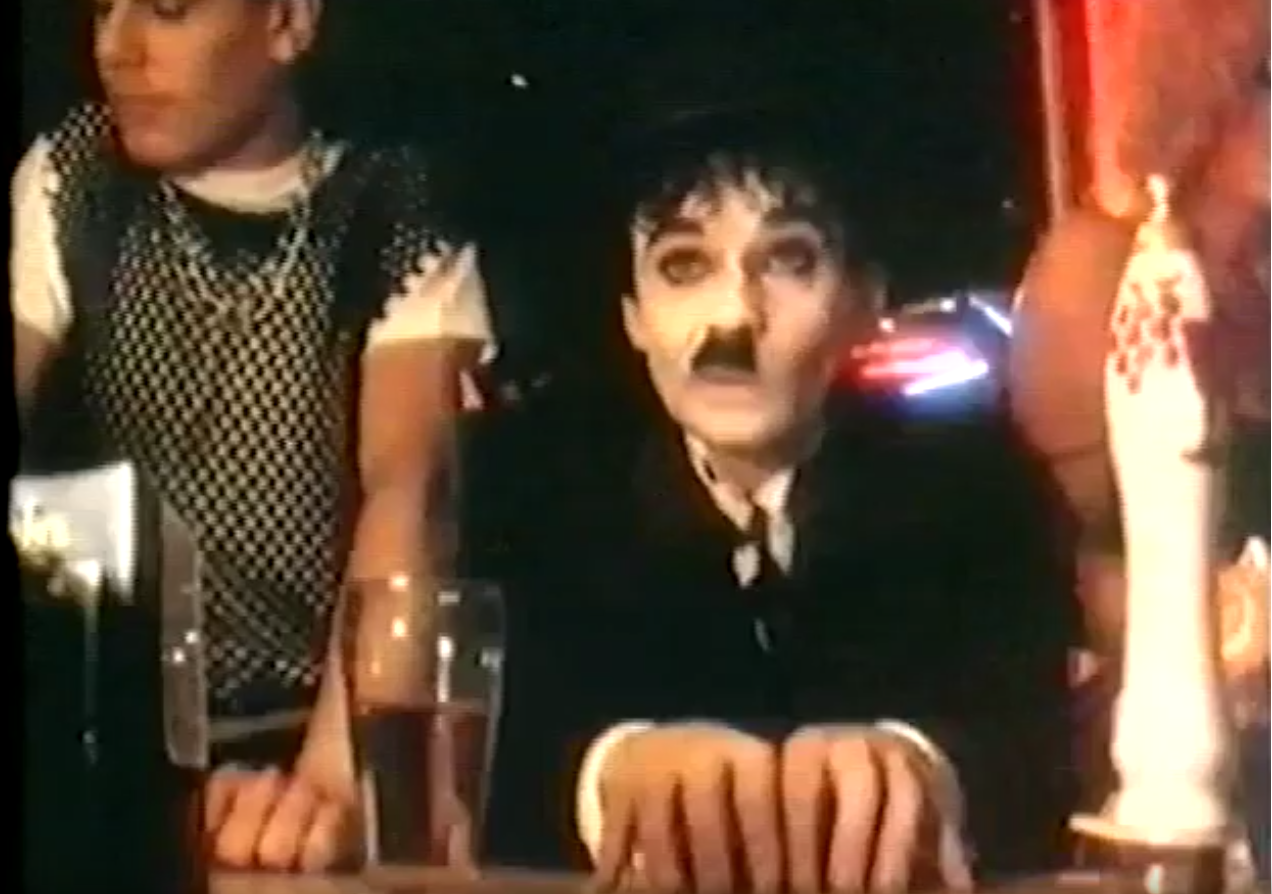 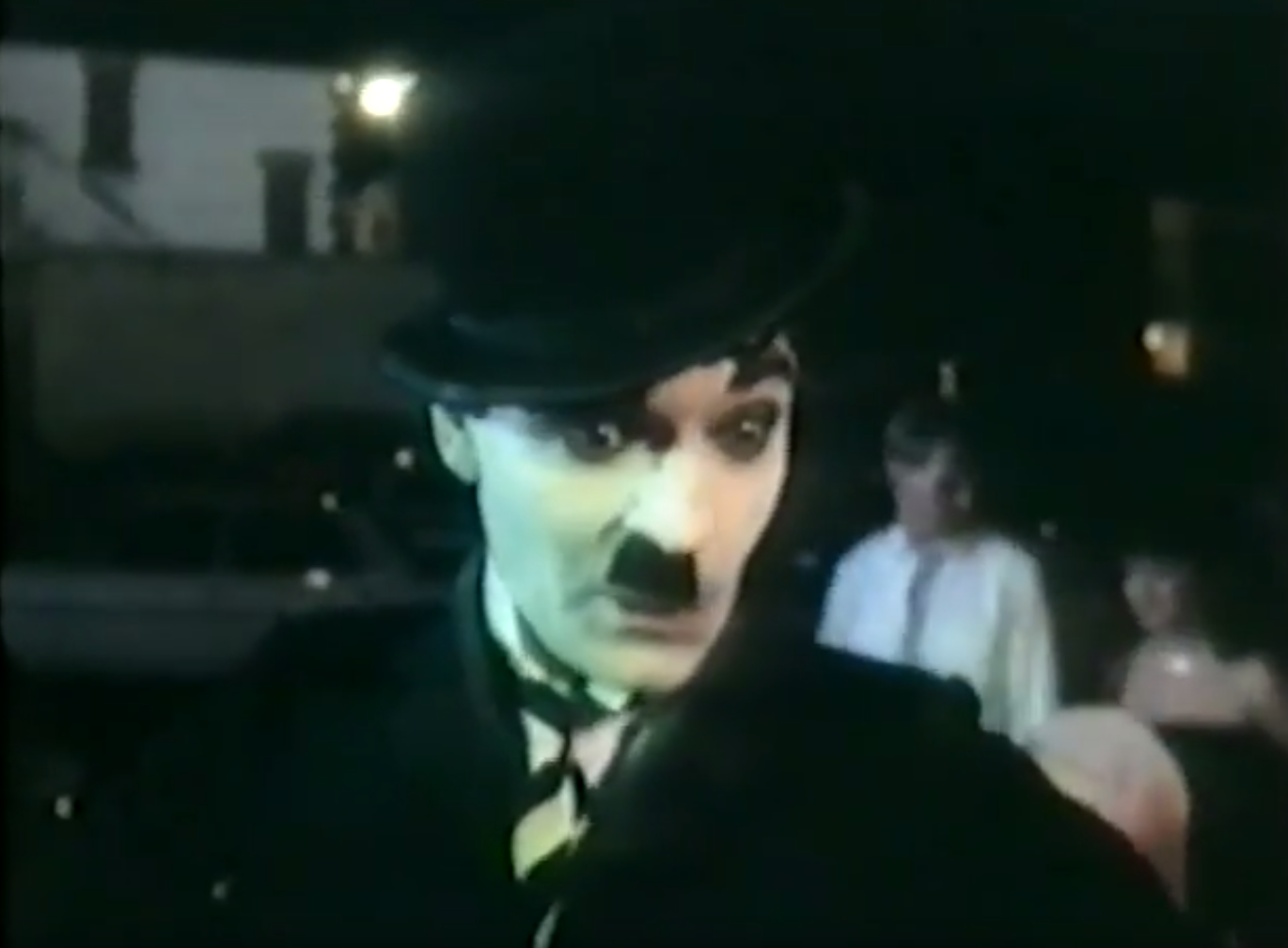