Christian arts festival Greenbelt went from being a hippie gathering on a farm to a key date in any self-respecting music and art-loving person's diary. Fairnie and Sage were there every step of the way and played a major part in its development, both as a performer and member of the festival council. Bev and Steve were mainstage comperes in 1981, produced the fashion show in 1987, and in between time, Fairnie was asked to direct the official video of Greenbelt '86. Whether trading as Fish Co, Famous Names or Technos, Fairnie and Sage were celebrities whenever the festival took place.

In 'Landscapes of Glory', the 1996 tale of Welsh writer Tom Davies 's pilgrimage into the 'soul of England', the following tribute is paid: "Walking on into the night again I remembered all the great characters I've met over the years I've been coming to Greenbelt... Steve Fairnie, that strange Bristolian who looked like a cross between Adolf Hitler and Charlie Chaplin. He had a great singing act with his ravishing wife Bev but his speciality was hypnotising chickens, once putting five of them out - and a dog who happened to be watching the act - all of them flat on their backs with their legs poking stright up into the air. Steve died unexpectedly a few years back but his spirit continues to live with us all as closely as the secret dust in the linings of our pockets. He was there by my side still, a part of all of us at Greenbelt for all time, as I stood watching the dawn break..." 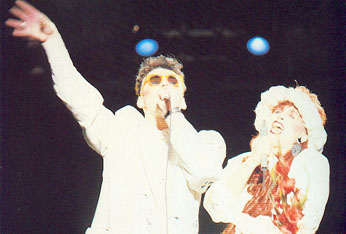 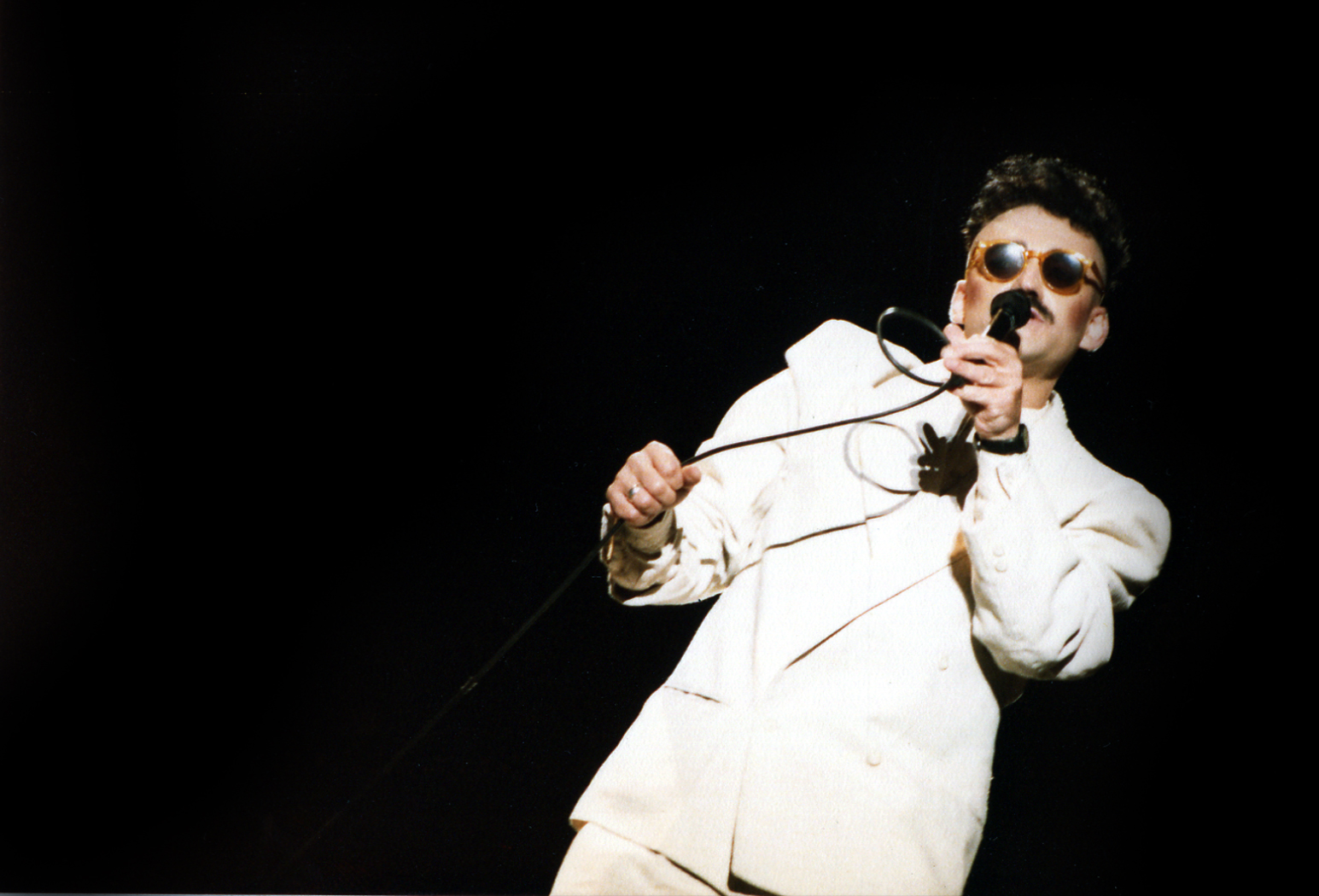