Fairnie will go down in history as the creator of the board game 'Hype'.  The story goes way back to 1980 and an issue of fan-club magazine Punty. The back page featured the ‘Writz are now Famous Names’ board game, retracing the endless ups and downs of the doomed bands. But Fairnie found the board game idea interesting, and he found the perfect match in Techno lighting designer and fanclub magazine “Punty” editor Peter ‘Willie’ Williams (now best-known as show director for U2, and the brains behind the Zoo TV, PopMart and Vertigo live extravaganzas), a self-confessed ‘mad games player’ since birth.

And so began the long and winding road towards ‘Hype’ – billed upon completion as ‘the only board game with all the slime and grime of the music business’ – finally hitting the shelves the best part of four long years later. The basic premise? Players would compete by forming a band, playing gigs, recording demos, going on tour, getting a record deal, appearing on TV and finally hitting the charts. The winner would be the first to get to number one!
In the words of Willie Williams: “Bev, Steve and I would go through the most hilarious sessions with middle-aged toy executives in suits because the only way to see what a game is like is to actually play it. This means going into mega-plush board rooms, sitting down on the big leather chairs at the big polished oak table (they really are like the ones in James Bond films), then giving the besuited gent his hundred pound notes, and asking him what colour he’d like to be.”
After months of endless mock-ups and fine-tuning, the final version was eventually manufactured by toy industry newcomers Virgin Games and put on the market, the package also including a free Technos 12″ single: ‘Hype’ / ‘Nightime Heaven’.
Fairnie told the Bristol Evening Post: “I was lying in the bath thinking about the rock business when it occurred to me that no one had ever made a board game based on the subject. I decided the best ploy would be how to hype your single to the number one slot in the charts… so you progress from forming a band, local gigs, demo tapes and so on, and try to work your way to Top Of The Pops and Number One. There’s a touring circuit for your band – Bristol’s on it, of course – and it’s an amusing way to spend a couple of hours.”
Hype proved to be popular across the music industry. For instance, Hype was a fixture in the legendary Chiswsick Reach recording studios owned by Nigel Woodward, and artists including Ray Davies, Tears For Fears and later Manic Street Preachers would while away many an hour between takes plotting their way around the Hype board.
However, in commercial terms the game didn't fly off the shelves quite as envisaged and it turned out to be the only game ever produced by Virgin Games. The lavish packaging had made for a hefty retail price. Furthermore, the competition soon became stiffer with the arrival of a spookily similar board game launched by smooth-talking Radio 1 DJ and self-proclaimed people’s poet Mike Read. The word ‘plagiarism’ sprang to mind, as did the verb ‘to sue’ and the expression ‘see you in court’.
The ensuing court case dragged on and on and on, and sadly only came to an end many months after Fairnie’s death. The decision went Hype’s way, and the final court sessions were deeply emotional affairs for Bev who had continued fighting for the Fairnie corner. Not wishing to rub salt into the wound, it is interesting that Mike Read’s otherwise exhaustive website biography fails to mention his ventures into the realms of board game creation…
Find out more about Hype in the interview with Willie Williams by clicking  here. 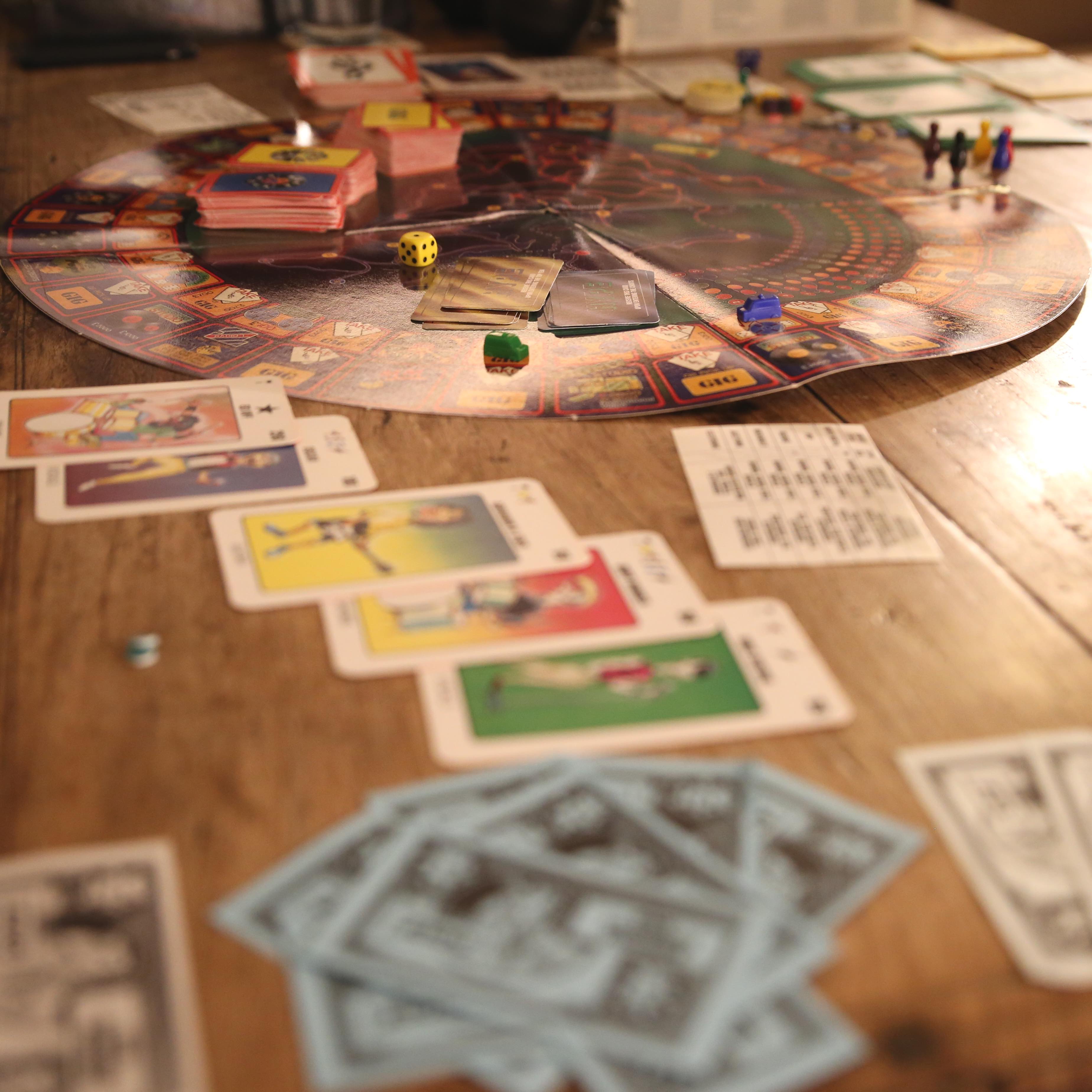 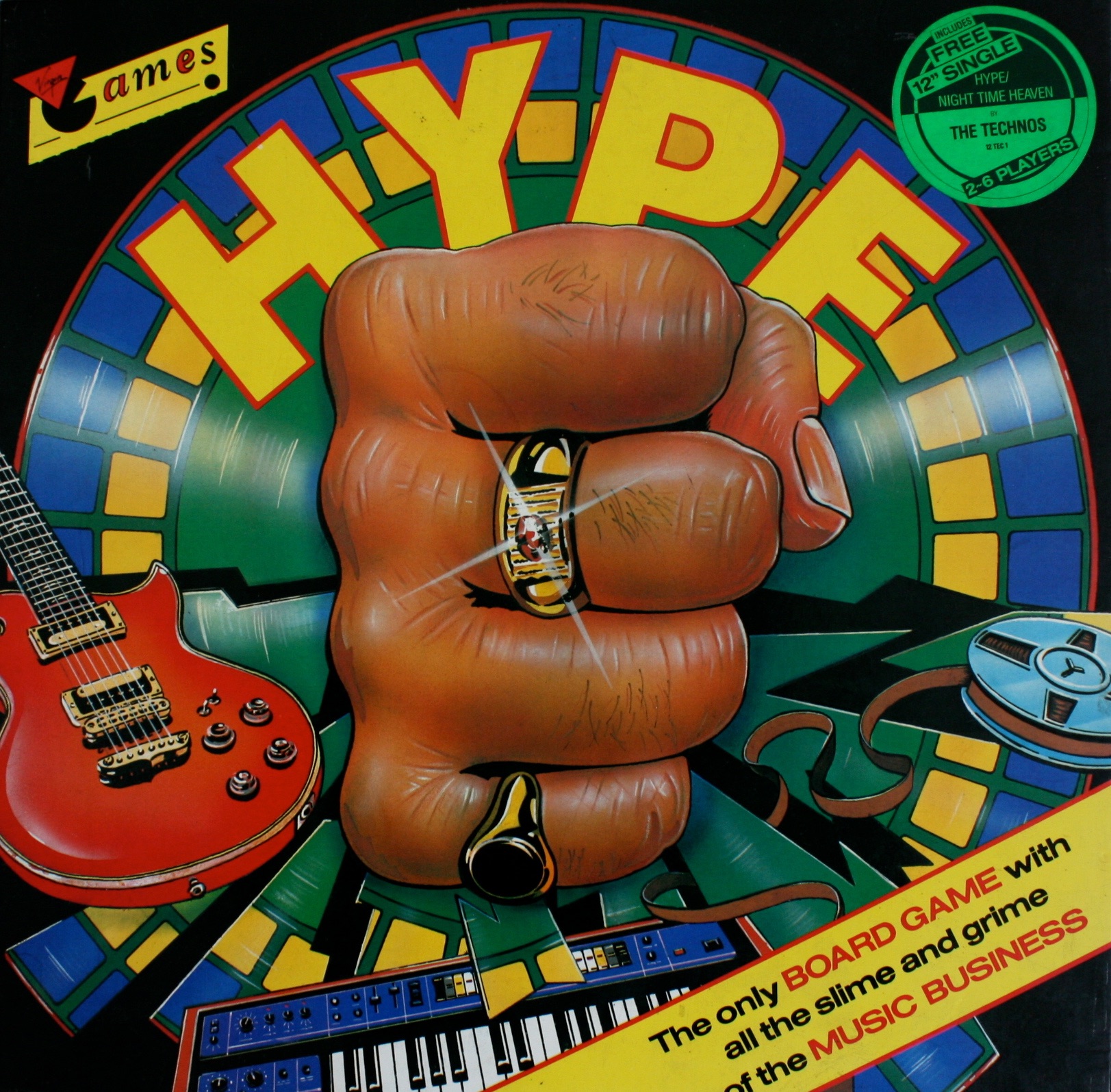 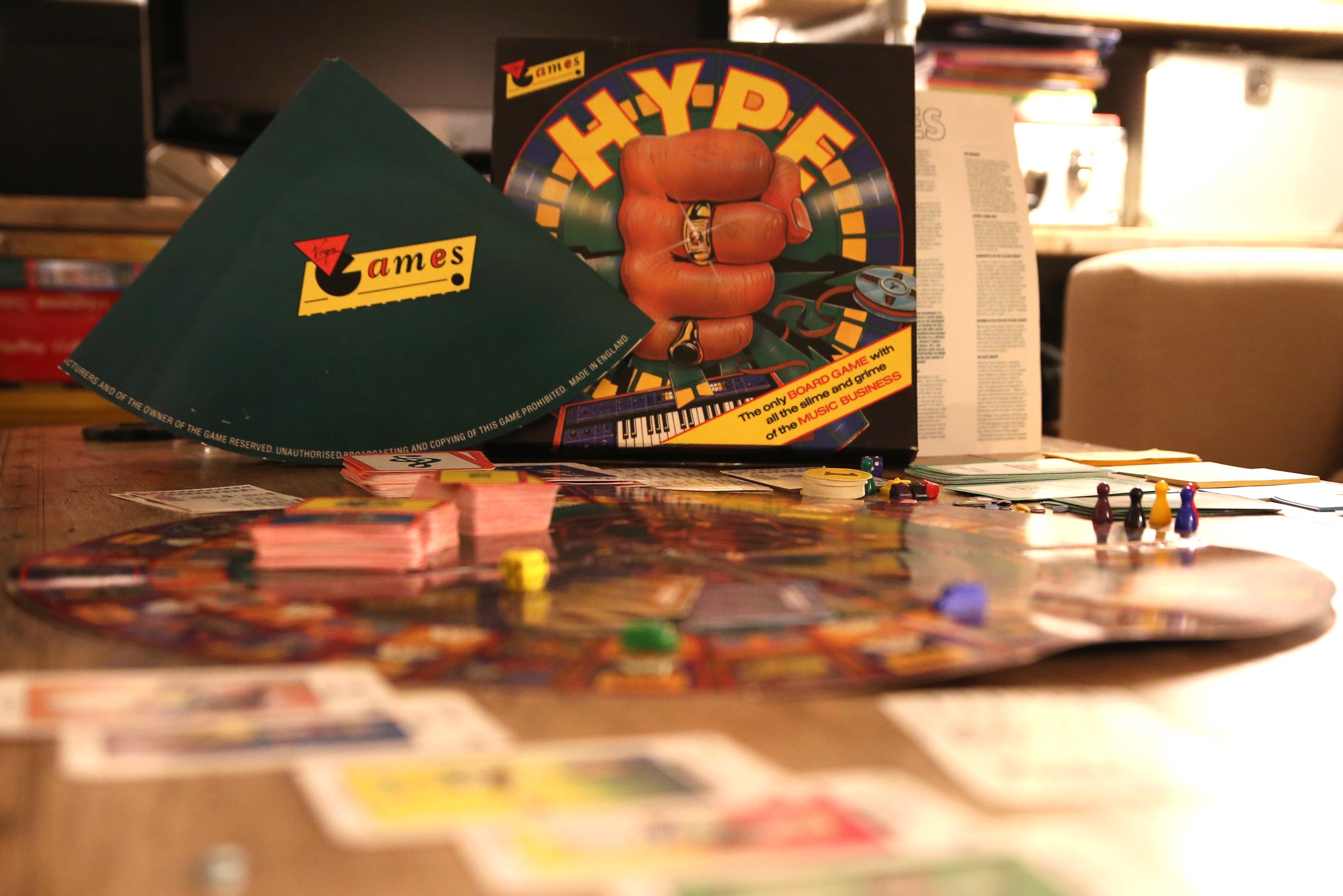 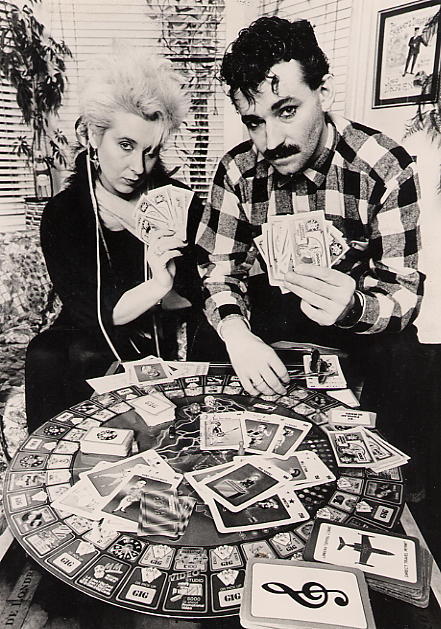 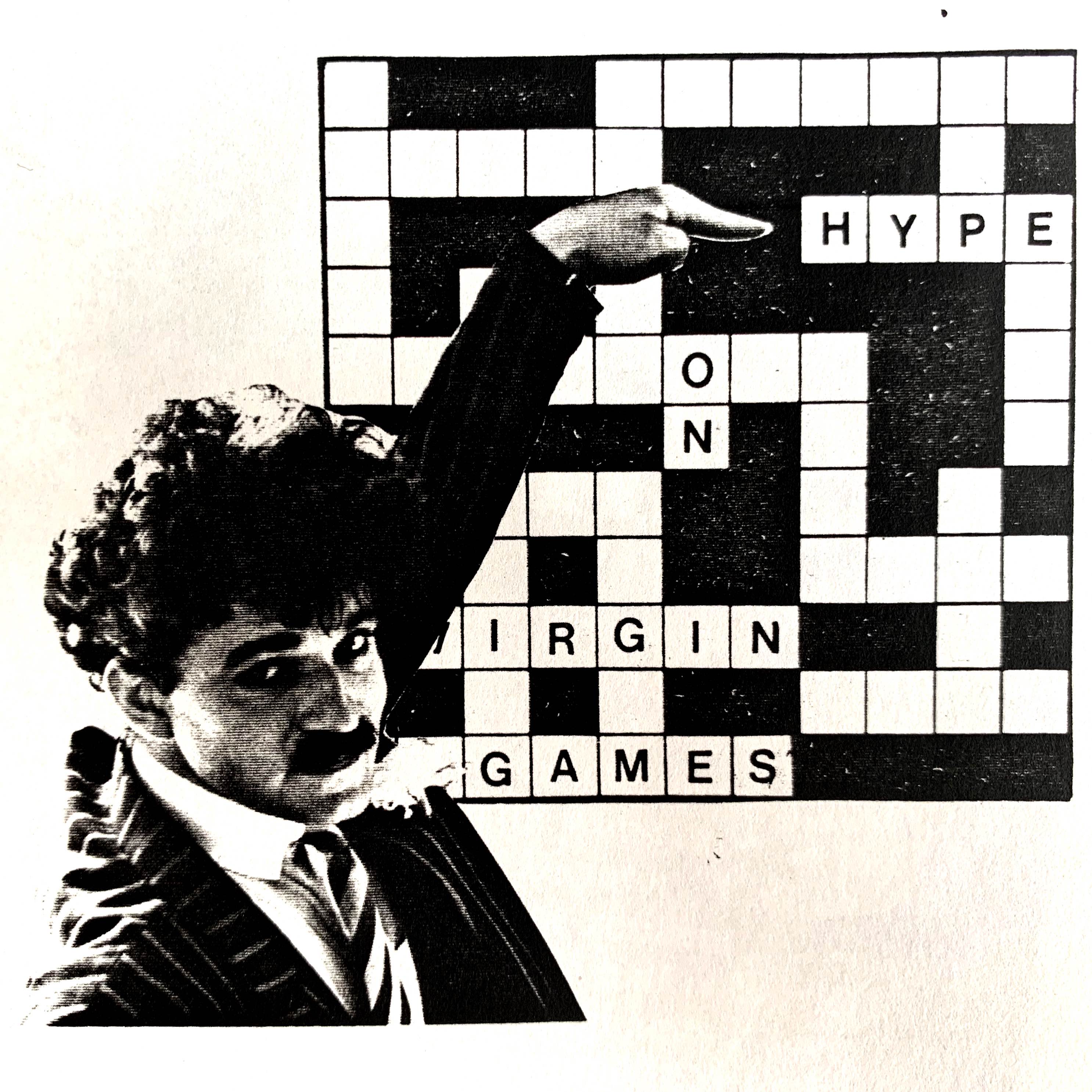