The list of artists Nick Battle has worked with as an A&R man, record plugger or producer reads like the guest-list at a Brit or Grammy Awards ceremony. But before becoming a music industry mogul, he had paid his dues as bass player with After The Fire, Fish Co and Writz. 'Big Boys Don't Cry' , Nick Battle's autobiography, provides an inspiring and moving insight into a host of exceptional professional and personal experiences down the years, including a chapter about life on the road with Fish Co and Writz. In the book, he describes his best man Fairnie as "one of the most charismatic, funny, artistic, multi-talented, extraordinarily skilled, spiritual and creative people" he'd ever met. He also talks about the impact Fairnie's death had on him. Please step forward, Nick Battle.

Where and when did you first bump into Fairnie, Rowles, Sage & co, and how did the "transfer" from After The Fire come about?

I can't remember exactly when we met, except to say that I found them to be an exciting, colourful and loving bunch of people who were playing the kind of music I really wanted to play. At that time ATF were still stuck in prog-rock and I wanted to be in a band writing catchy pop-songs.

How did the transfer affect the relations between the two bands?

At this point in time I was an insecure but arrogant little 19 year old. I didn't give any thought to what my actions would mean to ATF and it hadn't dawned on me that Bev and Judy [singer Andy Piercy's wife] were cousins. So my defection caused quite a bit of ill feeling at the time. I've since apologised and feel a particularly strong bond with Andy. I think we're both as loving and stubborn as each other!

What did you personally bring to the Writz marketing mix other than your fine bass-playing?

Well, I ran round the stage like a mad thing... but I think the band and the crew will undoubtedly remember my laugh. It sounds like a cross between a braying donkey and a scalded hyena... on a good day.

Writz had a strong image, good songs and a remarkable stage show. What failed to click?

It didn't work because we hired the wrong manager, signed to the wrong record company and in every sense business-wise we were woefully naïve.

What are your fondest memories of that period, both on- and off-stage?

Of lots and lots of laughter. We were an eclectic bunch, but we loved each other. We understood poverty and hunger but we were a band of brothers with one sister who stuck together. 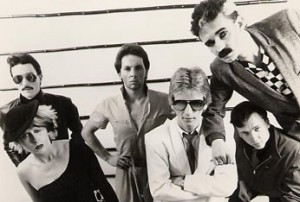 When did you move on from Writz?

I left Writz in December 1979. I felt I'd made some bad lifestyle choices, I could see we weren't going to get anywhere and I quit, went back to Sheffield and became a postman!

How did your ATF, Fish Co and Writz experience set you up for your subsequent career in the music business? What did you learn at the time that you were able to put into practice in later ventures?

How tough it can be for young people in the music business, and now I try and help and mentor a small group of them so they don't make the same mistakes I made.

What projects saw you subsequently collaborate with Fairnie & Sage?

I made a single called 'Big Boys Don't Cry' with my pals John L. Walters from Landscape (remember 'Einstein A Go Go' and also Karel Fialka - who I later signed to IRS records and had a Top 10 hit with 'Hey Matthew') and Bev starred in the video - which incidentally is now big in the comedy section on YouTube. Trust me when you see it you'll understand why! I also signed the Techno Twins to Satril Records, where I was the in-house producer along with my pal Simon Humphrey, and we produced their most successful single, 'Falling In Love Again'/ 'Donald & Julie Go Boating' which was how they got the deal with PRT.

You refer to Fairnie as "one of the most influential people in my life". Could you please expand on that one?...

Fairnie was a wonderful listener and encourager. He devoted hours of his time to me. I think he really understood how broken I was and he was a true friend. Without doubt one of the most creative and talented people it has been my pleasure to journey through life with. A very funny, magical man, and I miss him still. 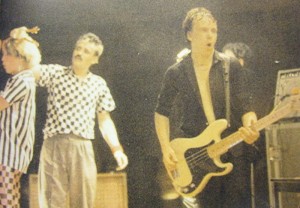 Despite his amazing artistic output, Fairnie never achieved major commercial success. Why do you think that was?

Fairnie's brain was never wired in the business sense, he had so much creativity going on at any one point that it overrode anything else. That and the fact that he never could find the right management team to truly understand and market his creative genius.

To sum up I want to write this: Stephen Angus Fairnie was my best friend, soul mate, brother and confidant. We got in to quite a few scraps together, but by God's grace we pulled through. He was a man of faith, integrity, great humour and wonderful art, who it was my tender privilege to know.

I'm still in regular contact with Bev, Famie and Jake and it pleases me greatly to see the artistic gene alive and well in Famie's art and in Jake's music. Fairnie would be incredibly proud but, lest we forget, Mum Bev has been amazing through the entire process and responsible for running the race so very well.

Fairnie, I love you, and I miss you. Shine on you crazy diamond. 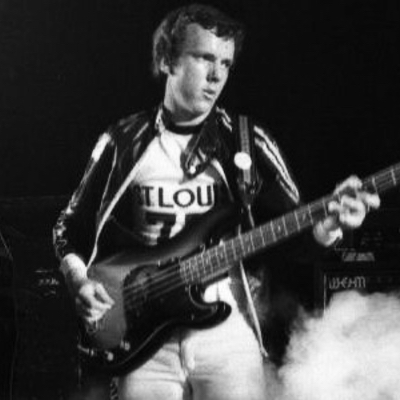 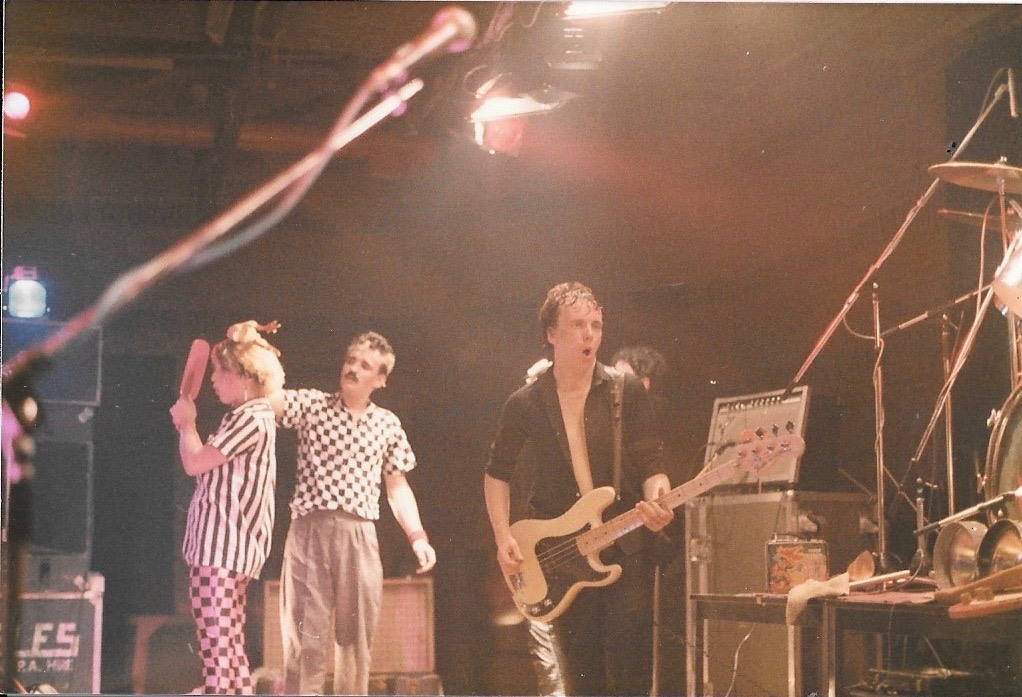 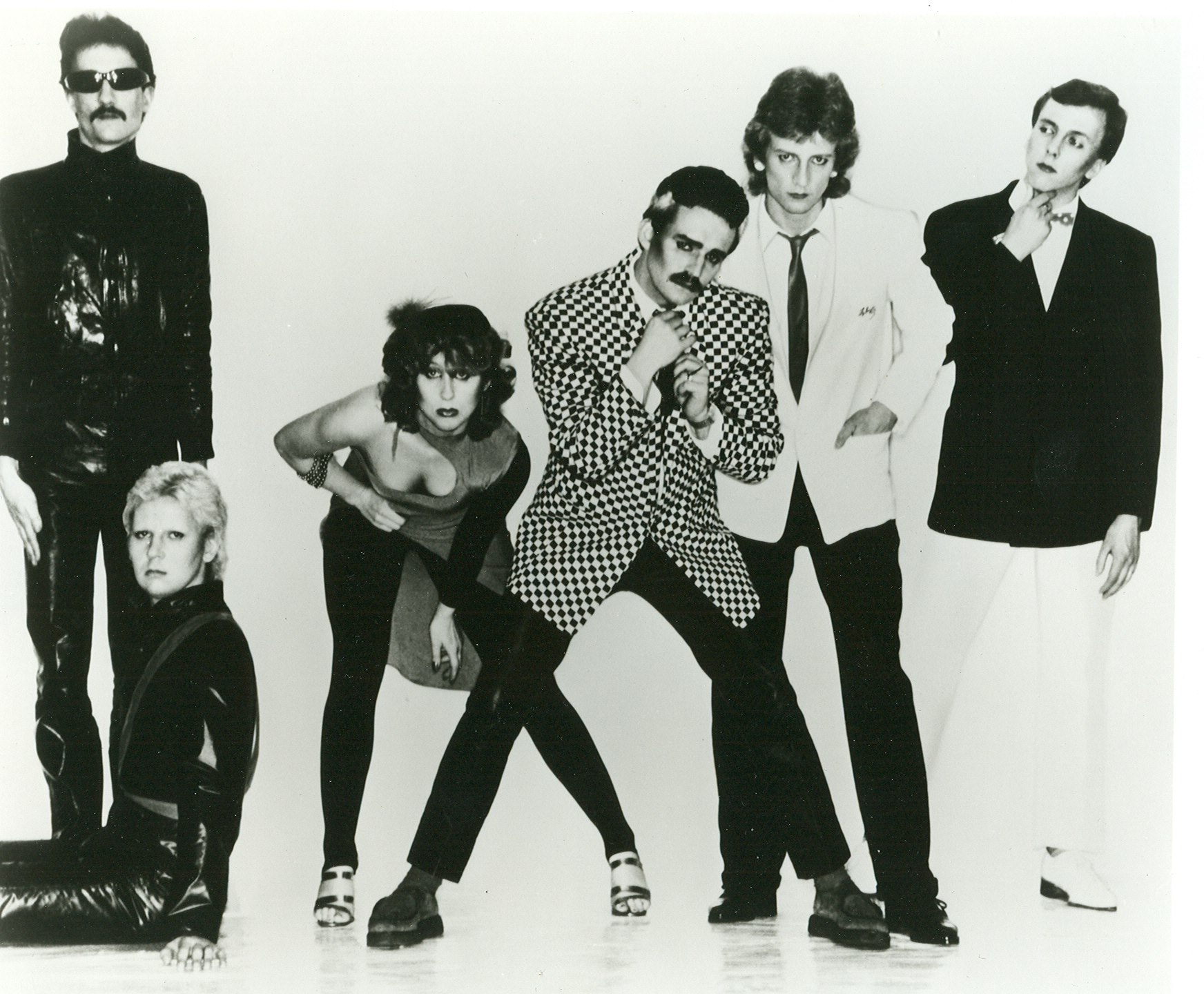 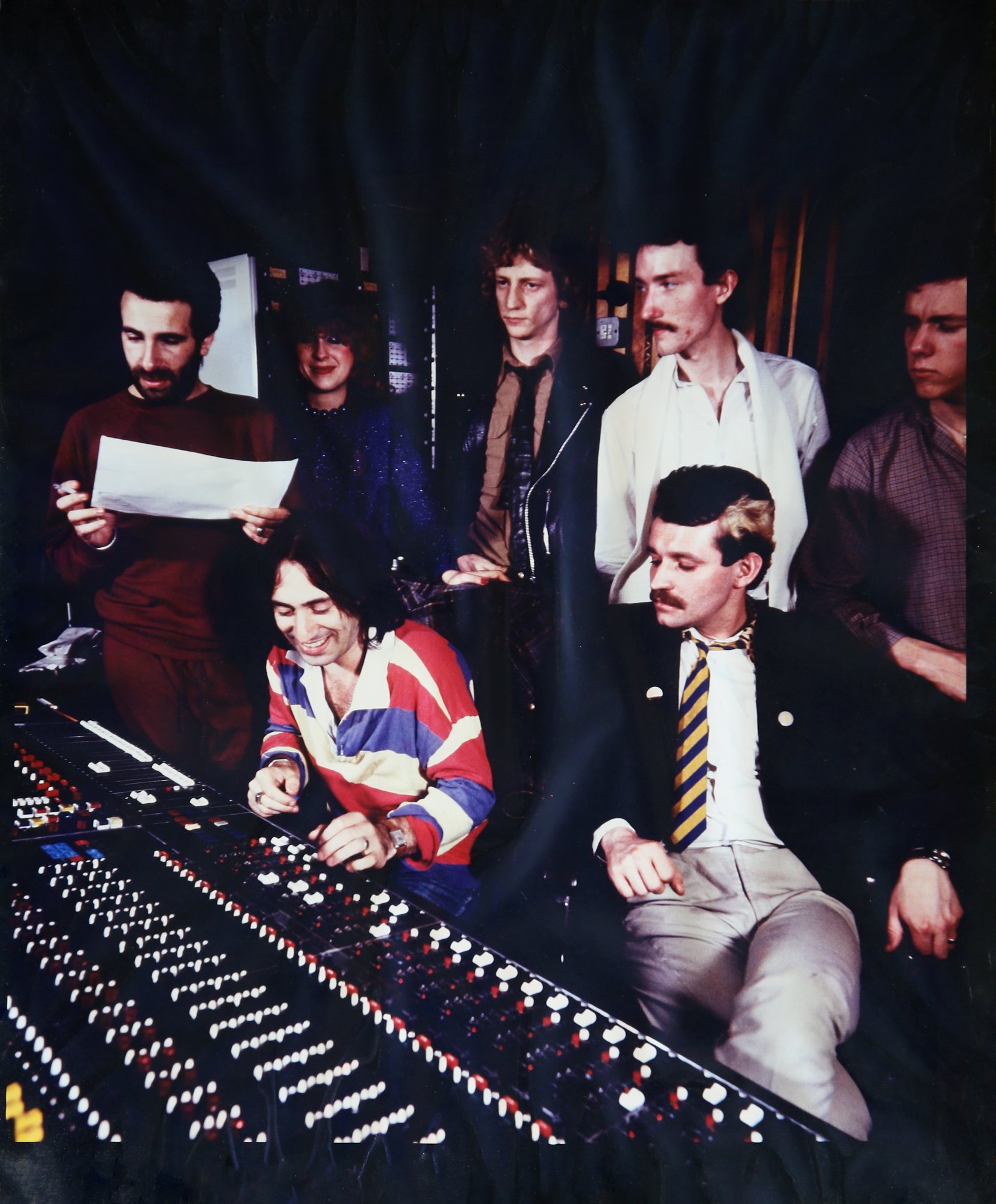